Out of stock
Find out more

Many people use Earthborn paints for their high levels of breathability

Never is this more important than on older properties that may have suffered with issues like damp, especially if, like the case of this historic windmill in Suffolk, the building had been subject to unsuitable and damaging treatments over the years. Here we share the story of its renovation. 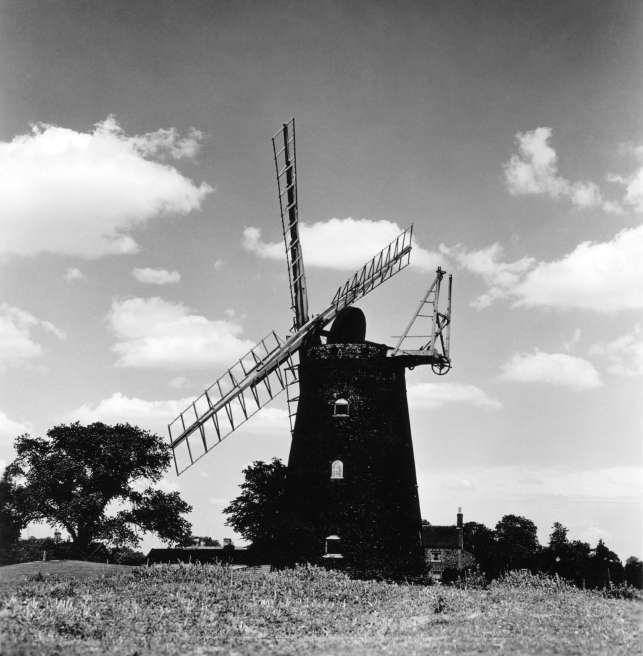 Originally built in the 1820s by the Duke of Grafton’s Euston Estate, the windmill’s brick wall is more than 4ft thick at the base. But because the local brick is soft the windmill appears to have suffered with damp for much of its life. Matthew Fullerton FRICS Chartered Surveyor found that numerous attempts had been made to tackle the damp over the years, but all involved trying to seal the outside of the wall.

Matthew said: “In the late 19th Century, the wall was coated with tar. Further applications were made over the years; in some places the tar was half an inch thick. And since its conversion to a house, several attempts had been made to cover the tar with acrylic masonry paint, again to seal out moisture. 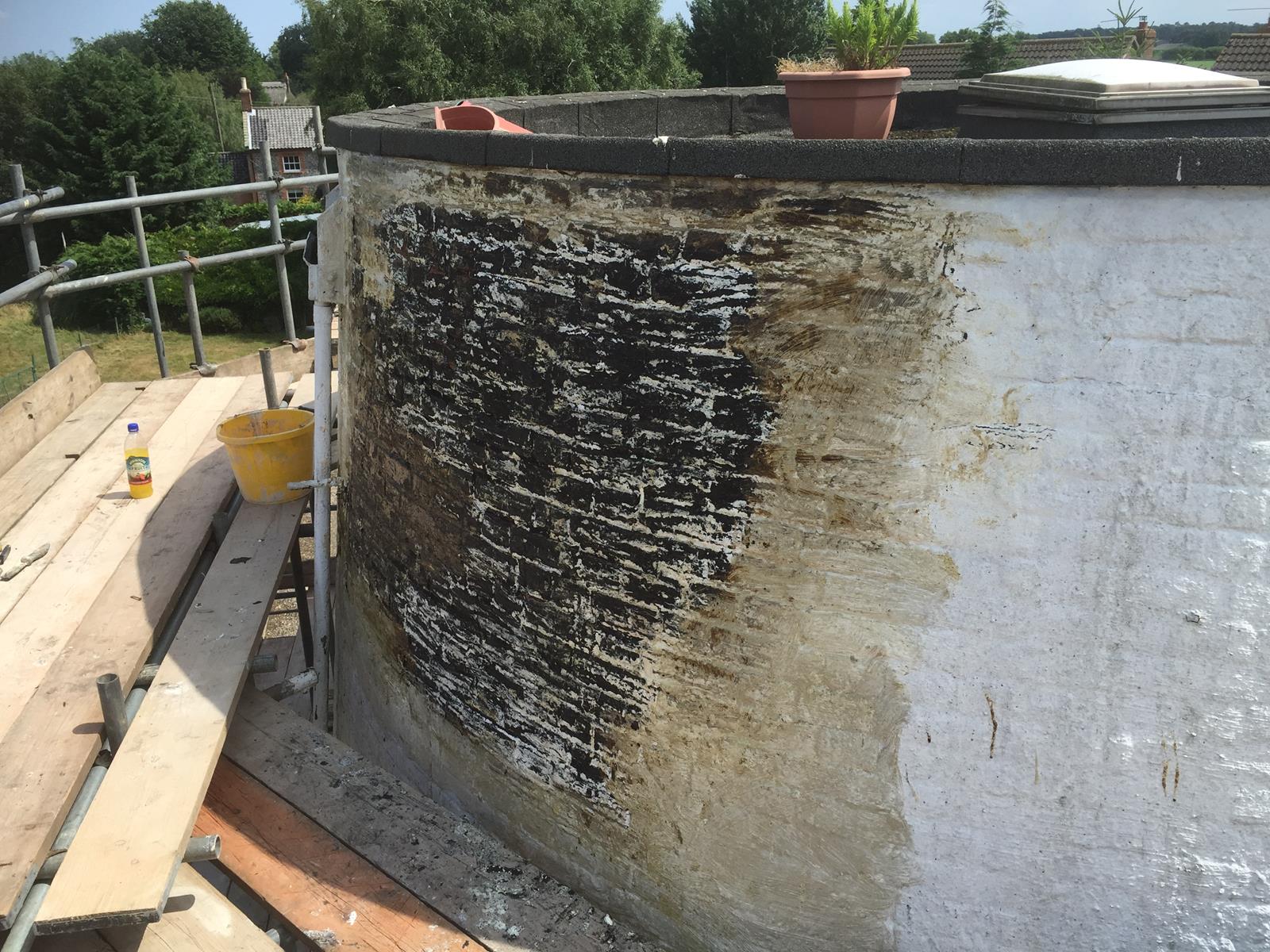 “Nowadays, we know that in order to tackle moisture problems walls need to breathe. In the windmill, damp rising through the bricks from the ground should have been able to evaporate away; instead, it was sealed in the wall by the exterior coatings as well as acrylic paint on the inside. The build up of moisture eventually caused blown paint and damage to walls.There was only one solution. Remove all paint and tar from the exterior, then apply a breathable masonry paint.”

Renovation specialist Peter Davies from Bury St Edmunds took up the challenge. He said: “We decided we would have to remove all the paint and tar to expose the brickwork. And at first we considered applying limewash, but decided it may need up to a dozen coats to give good cover as the mortar had been slightly stained by the tar in places. 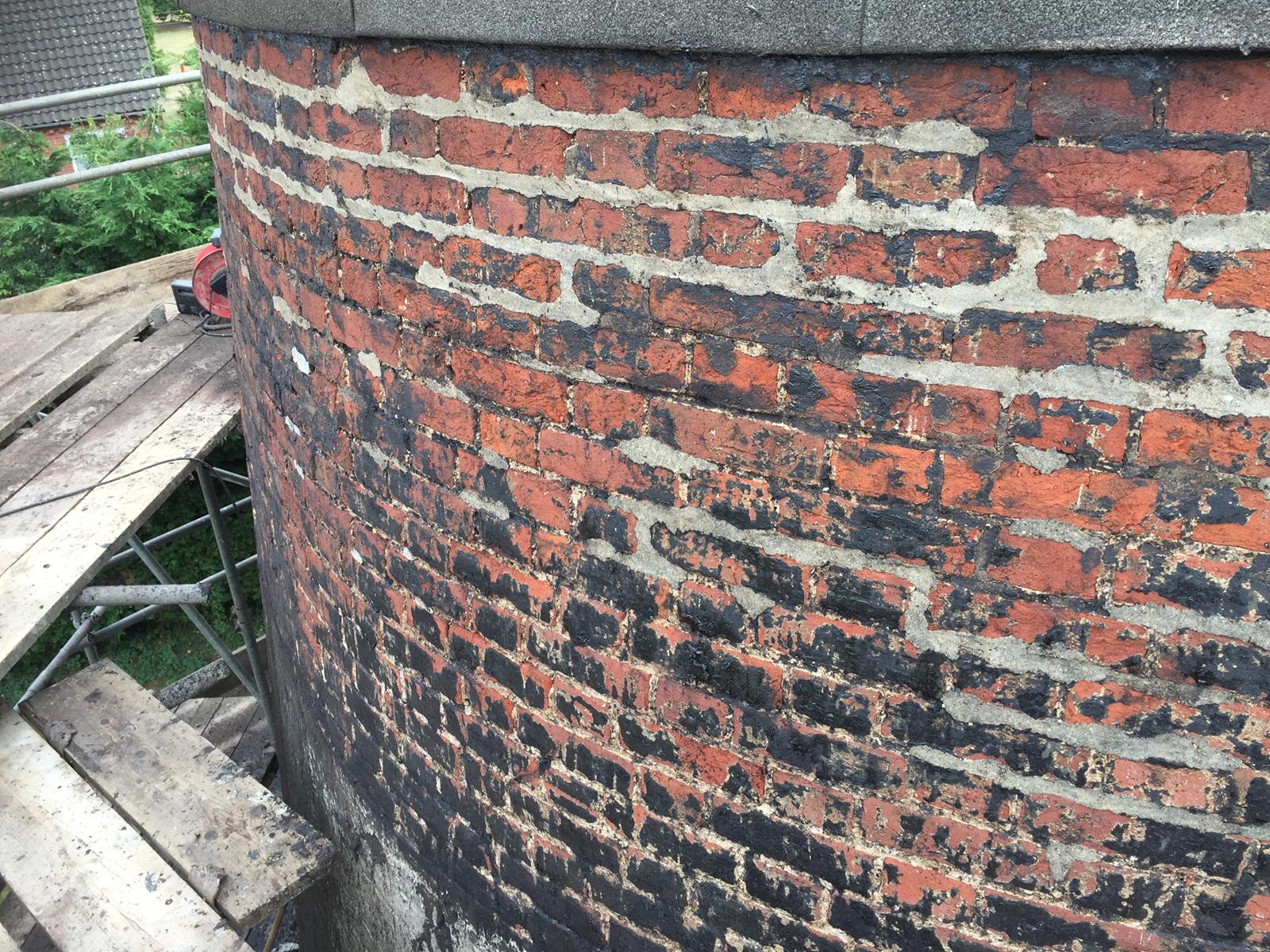 Several people recommended Earthborn’s Ecopro Silicate Masonry Paint System and we have been very impressed with the product. Firstly, we had to remove all the old acrylic paint and tar. Then we applied the silicate system which simply involved a primer, a primer/topcoat mix and then a topcoat.”

The Ecopro silicate system is water based, oil and acrylic free, making it virtually VOC free and very environmentally friendly. It gives the same breathability as limewash but is far superior in terms of longevity and ease of use.

Together, the primer and paint form a chemical bond with the underlying mineral substrate. This produces a very hard wearing, water and weather resistant barrier, but it is also highly breathable. 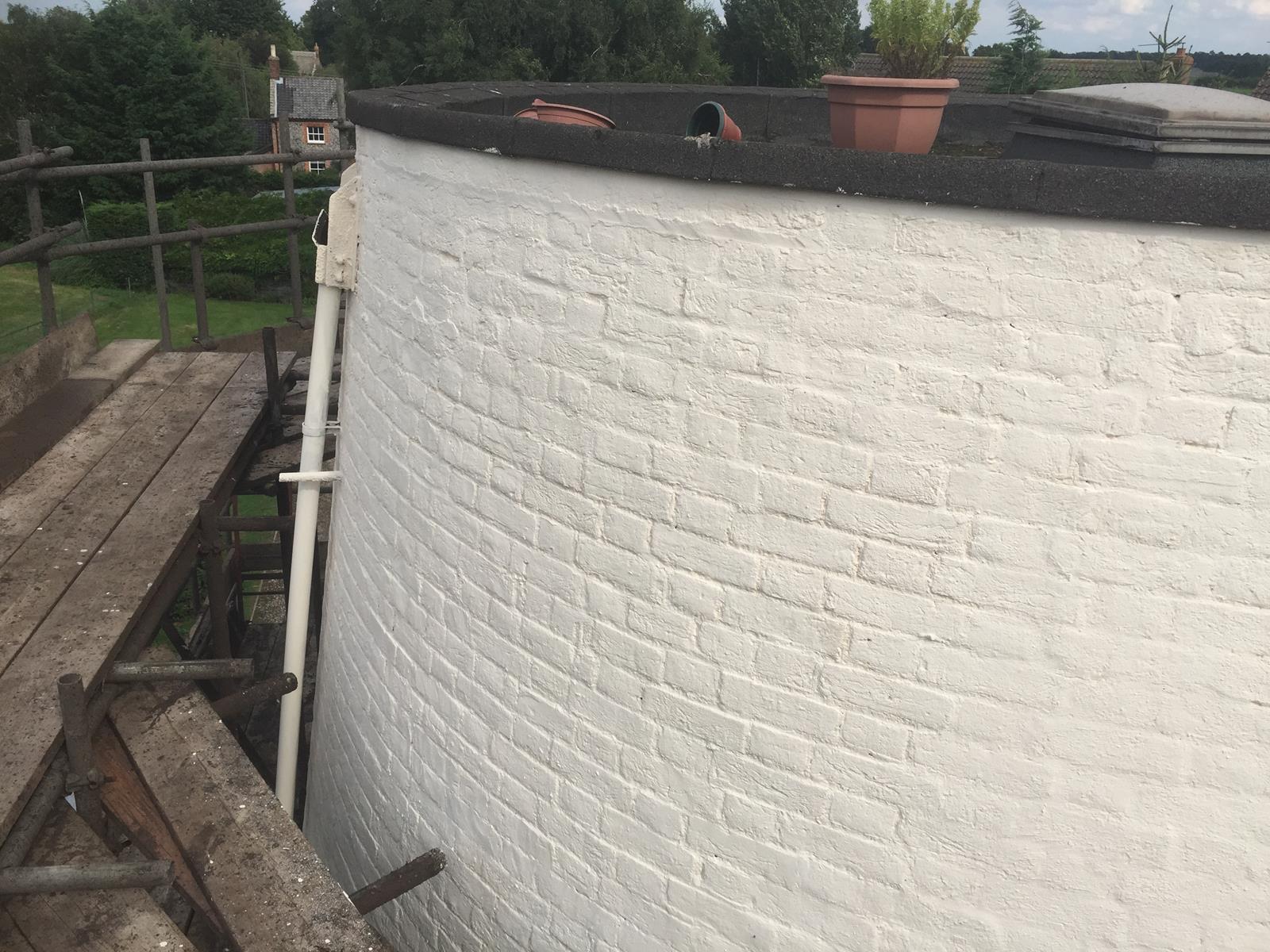 The system can be used on any porous mineral surface such as brick, stone, concrete, plaster and render. It gives a crisp, classic matt finish that does not yellow with time and is algae and mould resistant.

Its stated lifespan is up to 15 years but Earthborn expect many applications to last much longer. There are examples of buildings painted with silicate paint more than 80 years ago, which are still in excellent condition.

Peter added: “The windmill’s owner specified the York shade of Ecopro Silicate Masonry Paint. Once the moisture levels in the windmill’s wall have dropped through evaporation externally, the plan is to remove the interior acrylic paint and apply one of Earthborn’s breathable interior paints. With the wall then fully able to breathe, the fabric of the building should be safeguarded for future generations.” 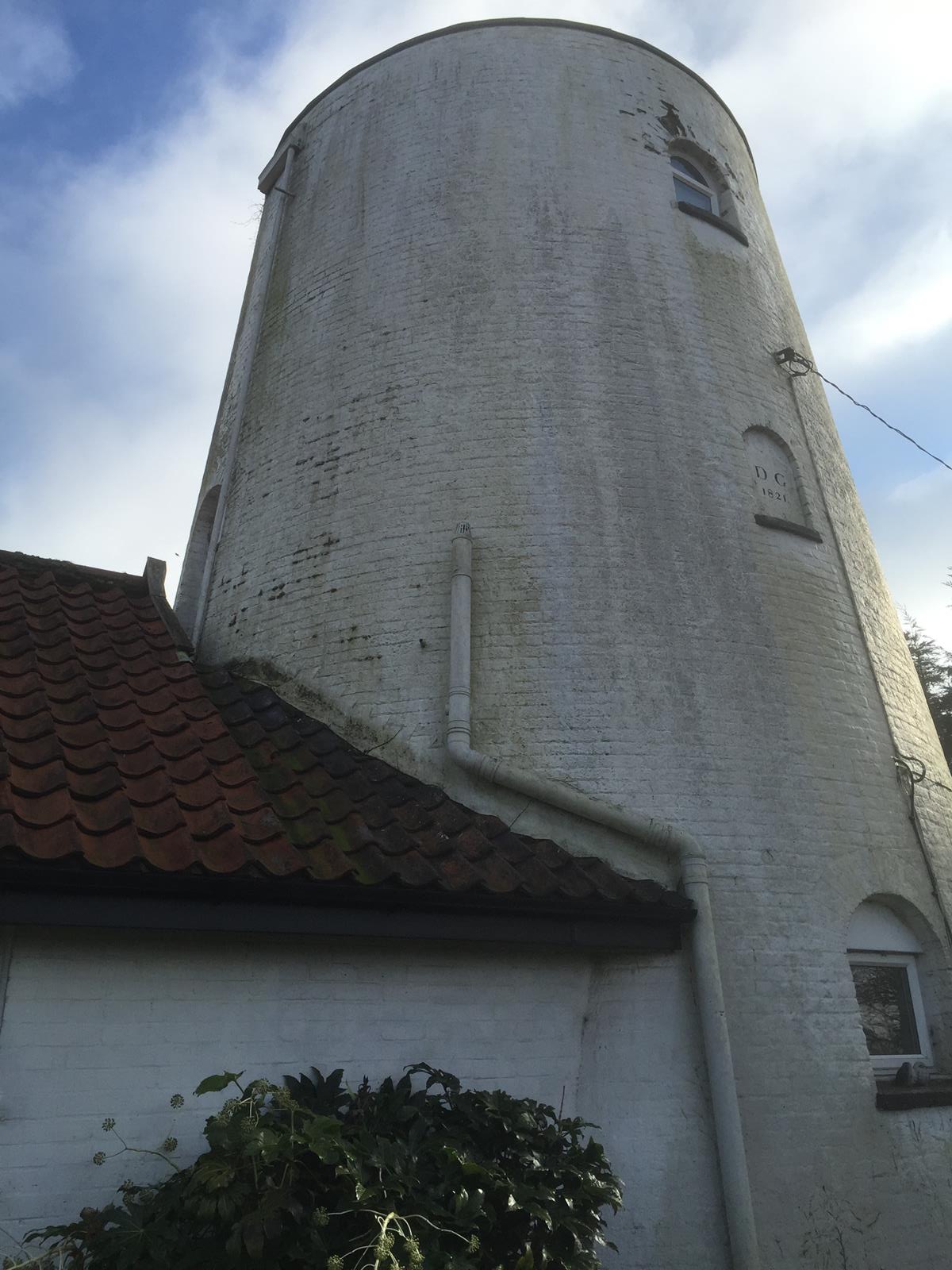 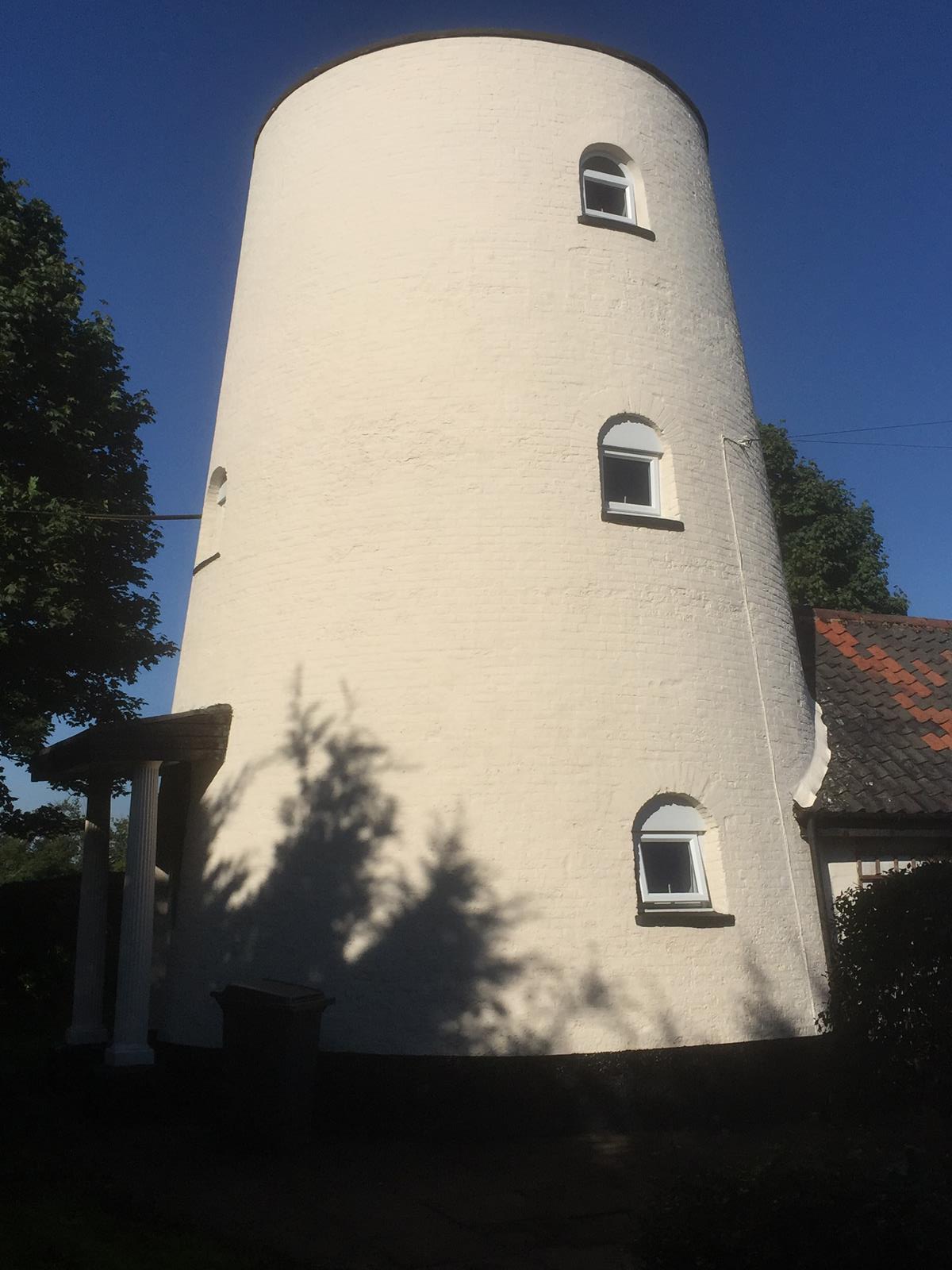 Ecopro Silicate Masonry Paint is available in 24 standard shades and bespoke colours can be produced by Earthborn stockists such as Celtic Sustainables which supplied this project.